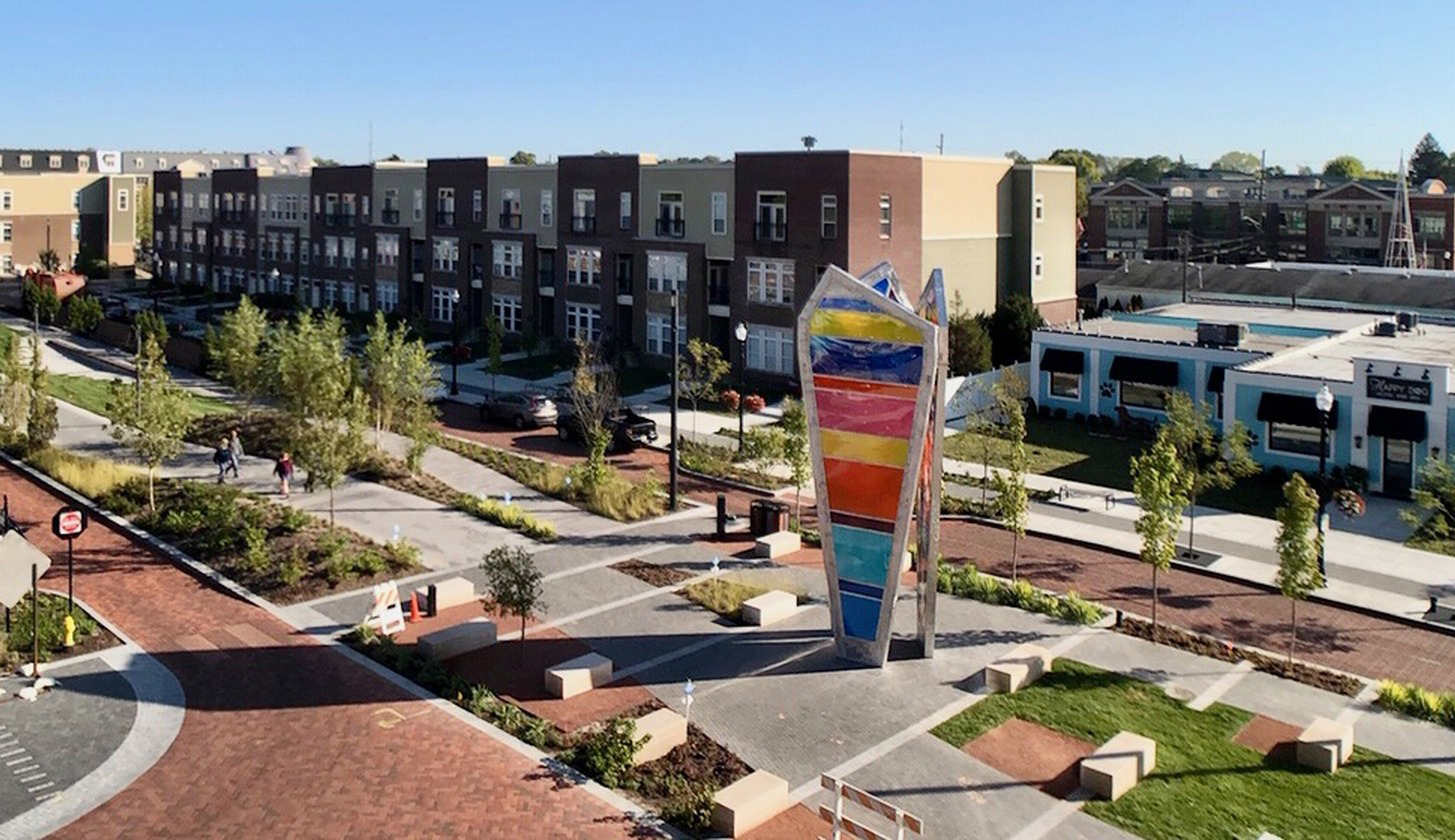 Pre-leasing a Brand New Community in the Middle of Construction 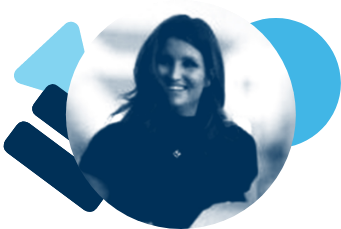 “Without Realync, my leasing would rely heavily on photos and renderings. Photos work well, but videos allow the prospect to truly envision walking through the space.”

Property Manager, The Railyard at Midtown

Construction is messy, but pre-leasing is one of the most important phases of multifamily development. Using video during this phase may seem counterintuitive to some since the space may not ‘show well’, but Rachel and team at the Railyard apartments in Carmel, Indiana proved exactly why the opposite is true and consumers today want to see the real thing and get the inside scoop on the development — especially during construction.

Rachel Baldwin has been with Barrett and Stokely for almost 10 years and is currently managing The Railyard at Midtown. The Railyard’s prime location in the growing Midtown Carmel district, created a high demand very early in the construction process. The biggest challenge for Railyard was how to allow prospects to see the apartments well before they would normally have anything to show or be able to tour. Rachel wanted prospects to feel confident in the apartment they are leasing before they even set foot in the building and video was her means of doing just that.

Not knowing what to expect with Realync as a new tool in hand, Rachel let prospect feedback guide her use of the product. Being very nervous to send any prospect a video of a dusty, messy apartment that was clearly still under construction, she quickly reminded herself that most people have seen an HGTV renovation show and are probably familiar with what a construction project looks like. The prospects understand that the apartment is not “show ready” and seem to appreciate that they are seeing the real apartment and not a well-decorated, Instagram-worthy model apartment. When Rachel saw that prospects were responding very positively to the apartment tours, even in the very early construction phase, before flooring or appliances were installed, she began shooting more and felt confident sending their videos.

In just 3 short months the Railyard pre-leased 10% of their 208 units before providing a single on-site tour. While some units leased because they are uniquely desirable due to view or location within the building, at least half of the Railyard’s applicants stated that they likely would not have leased so early in the process without a video tour.

Rachel says, “Since we are able to see how many times a video is watched, I can see that prospects and applicants watch the video many, many times, likely to figure out furniture placement or to show to friends and family. I love that they are excited about their new place and that they can share that excitement with others. The Realync videos have enabled me to capture that early interest and ensure that I didn’t lose prospects because they couldn’t tour yet.”

Rachel sends videos to prospects daily; with a collection of videos that are her “go-to’s” for general prospect questions. These are floor plan videos of various apartment units that are almost completed and are close to made-ready.

Rachel has become a Realync pro and is looking forward to creating informational videos such as What to Expect on Moving Day, A Guide to the Railyard Amenities, Maintenance FAQs, and other videos focused more on resident experiences along with her tours for prospects. Rachel says, “I think we’ll find that Realync is just as useful for current resident communication as it is for prospect engagement.”

“I’ve been relying on Realync for about three months and will continue to do so until we begin hard hat touring, through our lease-up, and beyond.”

Property Manager, The Railyard at Midtown

The Railyard is located in the revitalized Midtown Carmel district, which hosts a public plaza with outdoor concert space and pedestrian access to the trendiest eateries, pubs, and shops! Midtown continues to grow and presents opportunities for exciting urban living.

Learn More About The Railyard

Realync is a multifamily video engagement platform unlocking authentic experiences that connect and convert across the entire prospect and resident lifecycle. Realync’s all-in-one video solution enables multifamily teams to create memorable experiences, lease efficiently and communicate effectively with current and prospective residents. Realync partners with many of the nation’s largest property owners and managers and is actively being used in over 500,000 units today. To learn more, please visit us at www.realync.com.