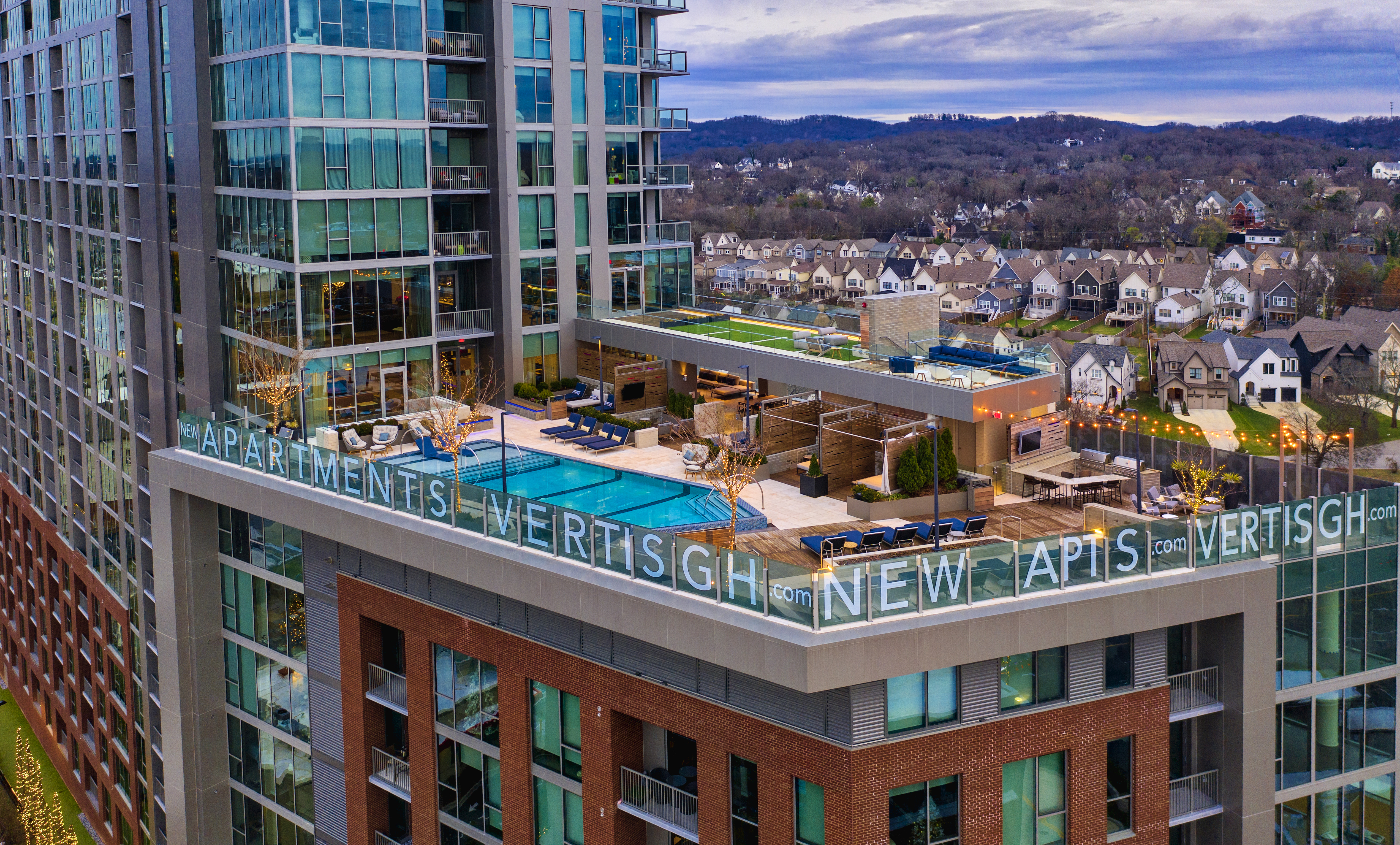 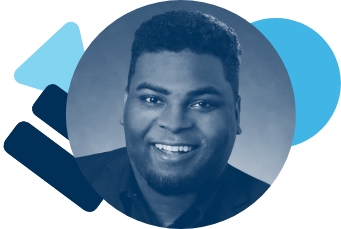 “I think it’s going to be impossible to lease without some type of virtual connection. Our partnership with Realync will help us close so many more leases than if we were just sending a generic video.”

Andrew Hudson is a Leasing Manager with Southern Land Company and has 10 years of experience in the multifamily industry. When Andrew first leveraged Realync at Vertis Green Hills in Nashville, Tennessee, in February of 2021, he had never used a virtual leasing and engagement tool. However, his new community had been leveraging Realync for a while, so it was only a matter of time before Andrew learned the benefits of video leasing and Realync.

Within the first day at the office, Andrew received a camera stabilizer and was encouraged to use Realync. Andrew, determined to learn about Realync, spent a couple of days playing around with the stabilizer to learn its functionality. He even took a few of Realync’s provided training sessions to understand the platform’s extensive features further.

In March of 2021, Andrew received an email from a couple living in South Carolina looking to move to the Nashville area. Andrew’s prospects mentioned that they liked the pictures of his community on the website, but they wanted to see the exact floor plan they would be living in.

“That’s when the light bulb went off; I looked at my stabilizer on my desk and told them that we’re going to go on a Live Tour,” said Andrew.

But here’s the thing—this was Andrew’s first time using Realync.

A little nervous, and after setting up a Live Tour appointment for the very next day, Andrew came in early to make sure the apartment was ready. Then, Andrew empowered himself to take on this new video leasing adventure through Realync.

Andrew opened the Realync platform and saw that someone was waiting to be let into the Live Tour. Soon, Andrew was face-to-face with his prospects.

“To finally put a face to the emails was pretty cool. I think we spent the first couple of minutes just laughing and talking about the experience of being on video. They loved it! After the Live Tour ended, I sent them a recording of the Live Tour. They actually told me the next day that they went back and looked at the video again before they made their final decision,” said Andrew.

By the end of the month, Andrew’s prospects from South Carolina were cozying up in their new apartment in Nashville; thanks to Andrew!

Then, a week later, Andrew had a prospect who was currently residing in California but wanted to move out to the Nashville area. The prospect expressed he had been to the Vertis Green Hills area and that he needed a room with a tall ceiling because he was 6 foot 4 inches.

As Andrew took his prospect on a Live Tour again—this was the second time Andrew had ever leveraged Realync—the prospect mentioned that the showerhead looked a little low. So, on the fly, Andrew stepped into the shower to show the difference between his height and the showerhead to give the prospect a visual. Andrew’s prospect applied the same day and eventually became a new resident!

Andrew was, like many leasing professionals, unfamiliar with video leasing. Luckily, leasing professionals can empower themselves to learn all about the benefits of video with the right tools and determination, just like Andrew did. And Andrew’s results? He closed two leases the first and second time he ever leveraged Realync.

“I think that Realync allows a leasing professional to create a connection with a prospect and foster that relationship when they’re a resident. It’s like a little family because we made that connection virtually. We’re not just an apartment complex but a community.”

Founded in 1986, the Nashville, TN-based company is responsible for a growing portfolio of market-leading projects in premier locations across the country, including single- and multi-family homes, luxury towers, master-planned communities, and mixed-use projects nationally.

Realync is a multifamily video engagement platform unlocking authentic experiences that connect and convert across the entire prospect and resident lifecycle. Realync’s all-in-one video solution enables multifamily teams to create memorable experiences, lease efficiently and communicate effectively with current and prospective residents. Realync partners with many of the nation’s largest property owners and managers and is actively being used in over 500,000 units today. To learn more, please visit us at www.realync.com