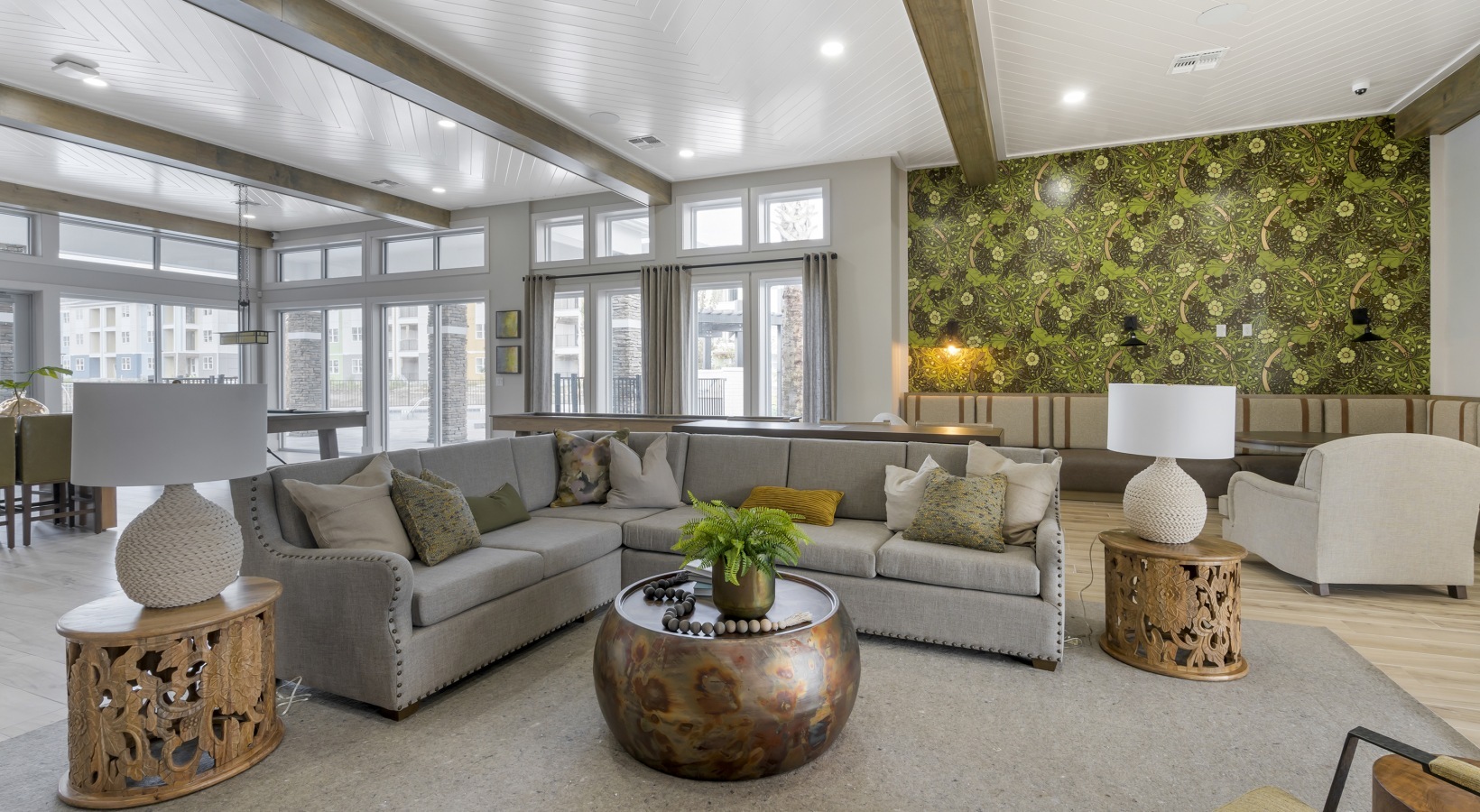 How Anthony Closed a Deal with Realync’s Video Analytics 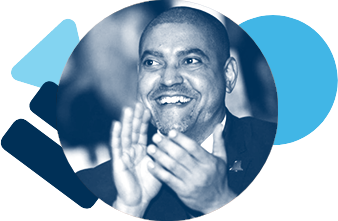 “If you're not using the Realync package (stabilizer, software, and analytics), you should be. The return on investment is well worth getting started with Realync! People always ask me, “How much did you guys have to spend on that professional-looking video of the apartments?” They’re all blown away when I tell them that I not only shot the video and edited it, but it's also my voice they hear in it!”

Anthony Suarez is a Community Manager at West Village in Wildwood, Florida. He got his start in multifamily as an outside sales representative for a flooring company that serviced the industry. After two years of doing this, Anthony switched to the property management side of multifamily in 2014 with Bell Partners Inc. Realync is currently partnered with Bell Partners Inc. for their videos needs.

Over the last eight years, Anthony’s managed various properties from coast to coast. In 2022, Anthony was enlisted to run a brand new lease up in Wildwood, Florida. To lease up the community, Anthony looked to Realync. However, this wasn’t Anthony’s first time using Realync. In one special instance, Anthony used Realync when he was having a tough time getting a hold of a prospect. It wasn’t until Anthony capitalized on a notification from Realync that he was able to seal the deal. The notification said, “Your video has been viewed!” This signaled to Anthony that he should reach out to the prospect in the moment since she was engaged.

When I chatted with Anthony, he began to share all the different ways he used Realync in the past with a stabilized community and now how he uses Realync at a lease up.

“I used Realync at an established community, The Preserve at Longleaf. Since the community was stabilized, I used Realync as an added tool to our toolbox. We still accepted live video tour requests. My team would send Realync live video tour links to folks that could not make it to an in-person tour. Or, we’d send pre-recorded videos to those that did an in-person tour and wanted something to look at again once they went home,” said Anthony.

At the new lease up in West Village, Anthony and his team offer video tours to prospective renters. Anthony said that they’d get calls from folks around the country looking to move into the area. So he continues to use Realync’s video touring feature for those prospects — it’s nice to have the touring options available.

“I use Realync’s pre-recorded videos at my lease up as it’s the only tool I have to show prospects the insides of the homes. This is because, in our case, we have not been able to perform hard-hat tours,” said Anthony.

Since Anthony has leveraged Realync’s video features for a while, I wanted to learn more about a unique time he used Realync to close a deal. So, Anthony shared how he struggled to get this one prospect to sign on the dotted line. He expressed how the prospect kept going back and forth and, eventually, he couldn’t even get a hold of that prospect. Then, something unique happened; I’ll have Anthony share in his own words…

“I will tell you my true story that I tell everybody when I sing the praises of the Realync platform. I was a floating manager in the Orlando market and worked with a young lady who wanted to move from out of state to the area. It was tough to get a hold of this prospect to make a closing pitch or gauge her interest in applying.”

“I sent her an email within 10 minutes of her watching the video, and she responded. She told me that she had finally gotten time to sit down and look at the video. She considered one of our competitors in the area, but since I reached out to her first, I could match the deal the competitor offered her. She started her application that night! The moral of the story is you can strike while you are at the top of your prospect’s mind,” said Anthony.

This was certainly a unique and successful result for Anthony, and we are glad Realync’s push notifications and Analytics Dashboard contributed to a closed deal. Realync’s in-depth analytics enables multifamily teams to view and manage video efforts in one centralized location.